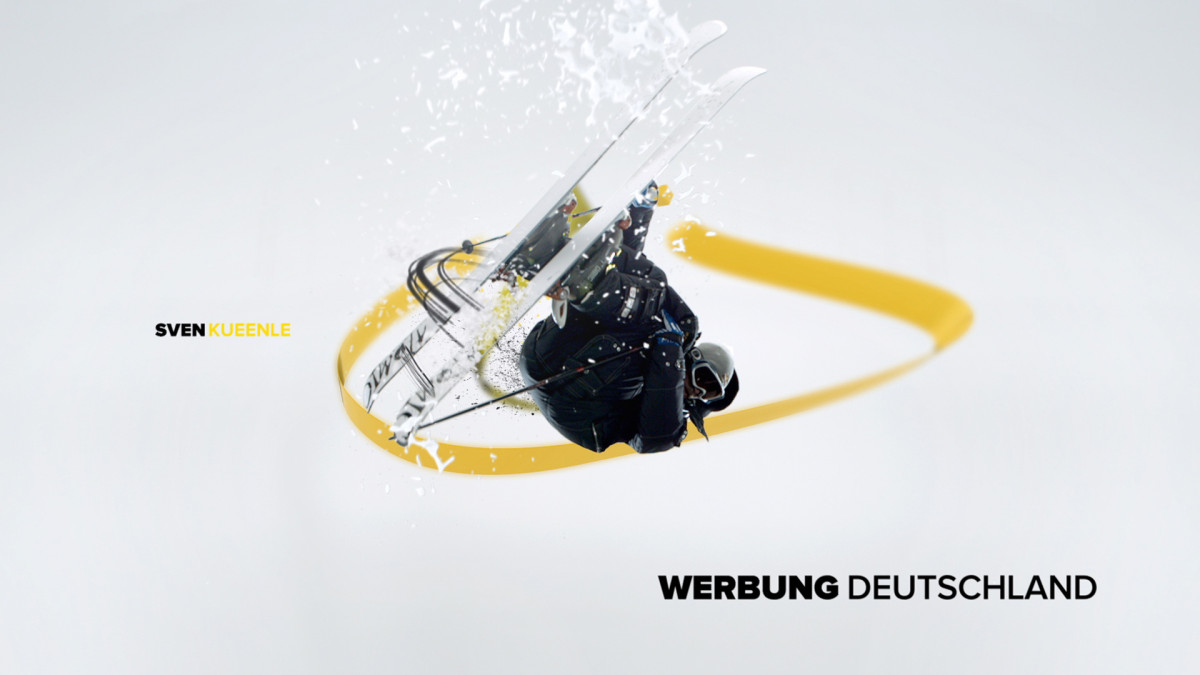 2010 during my time at red bull media house i did the artdirection, concept & styleboards for the red bull tv addbreaks. the whole production, animation & postpro was done by opium effects germany. visually based on the onair corporate design of red bull tv and based on the idea of a white playground. this concept gives the red bull athletes lots of white space and focuses on the dynamic of their movements. the addbreak freerun also won the bda promax design awards 2011 world gold in the category sportsbumper. also watch my real show 2014 to get an impression. 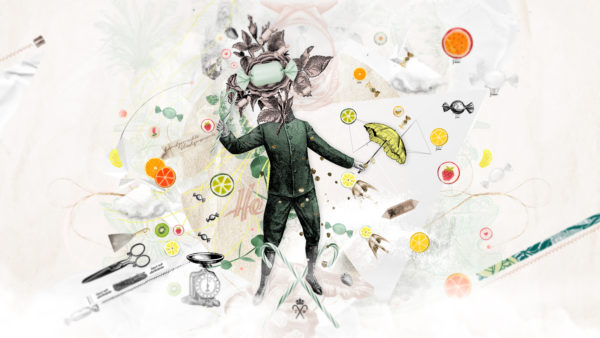 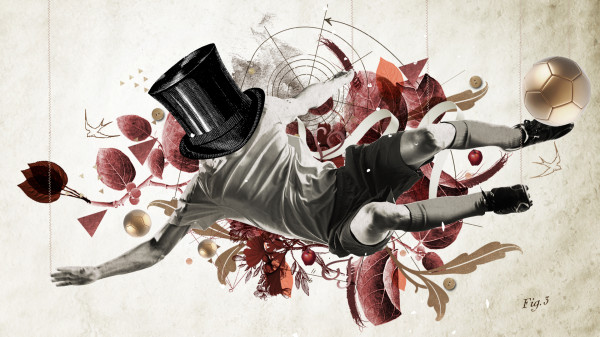 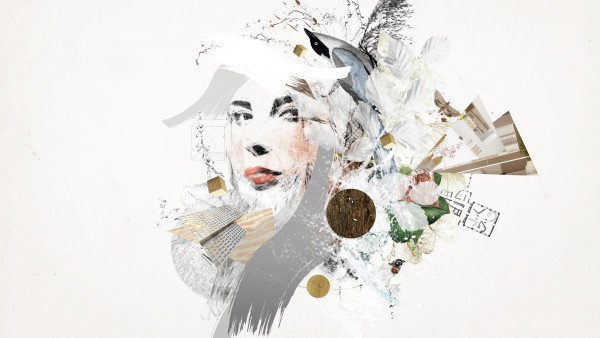 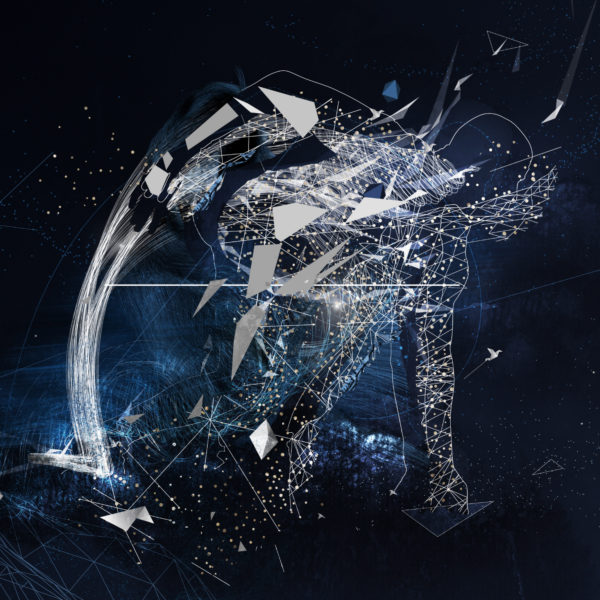 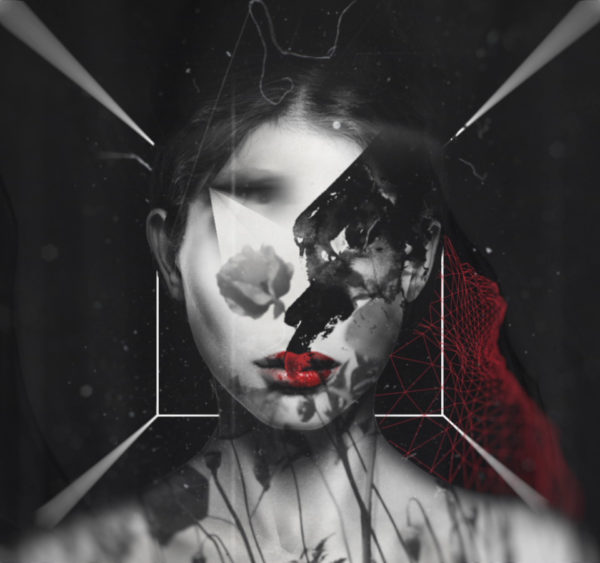