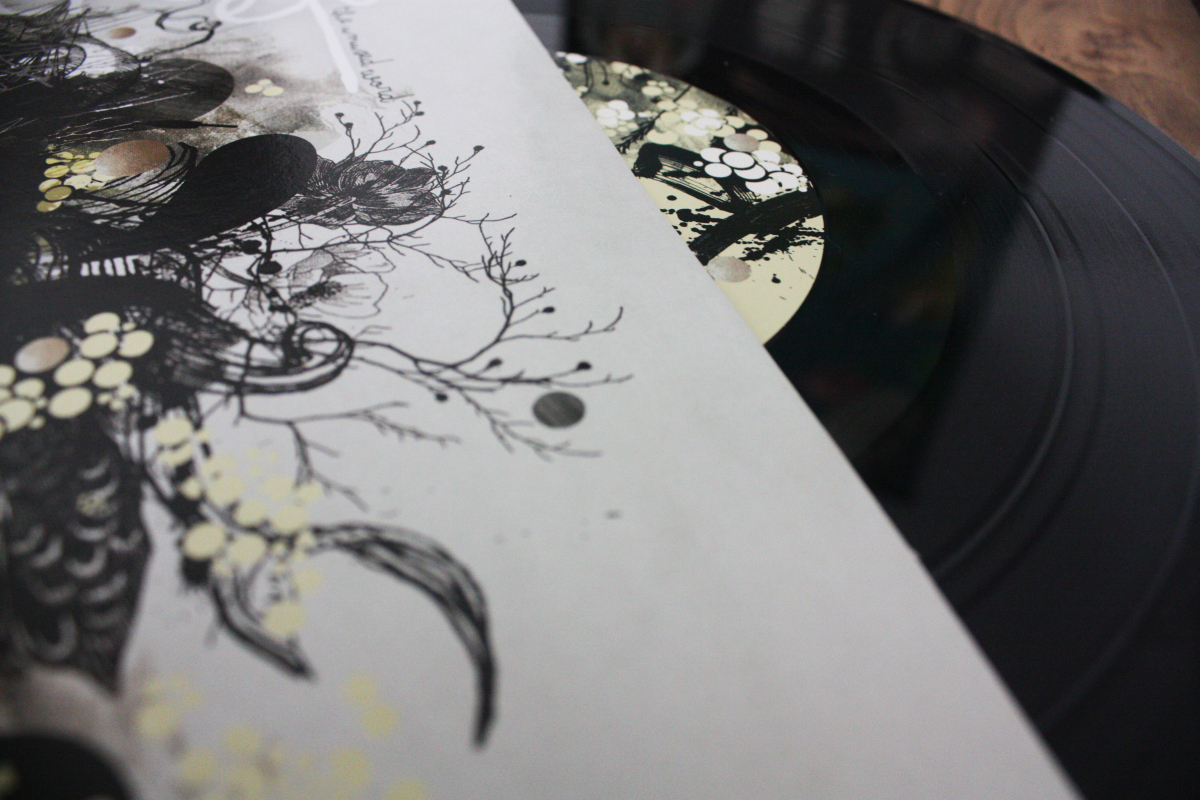 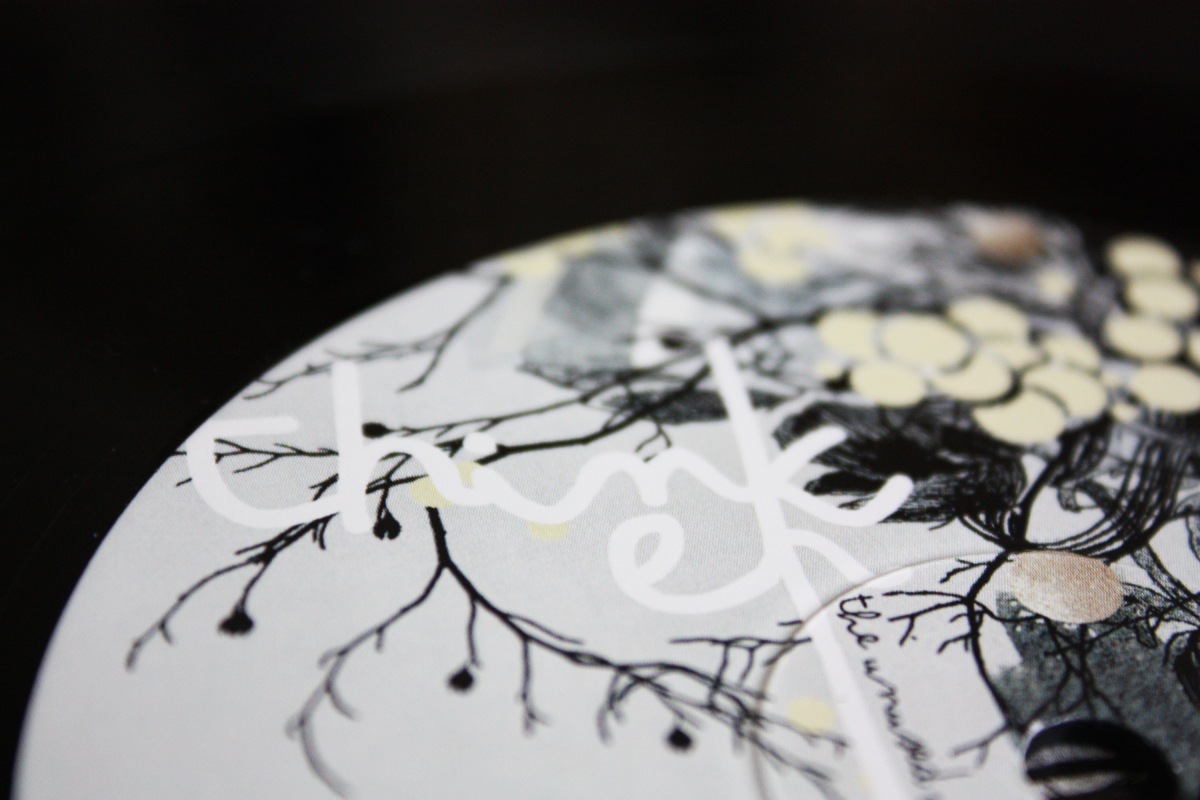 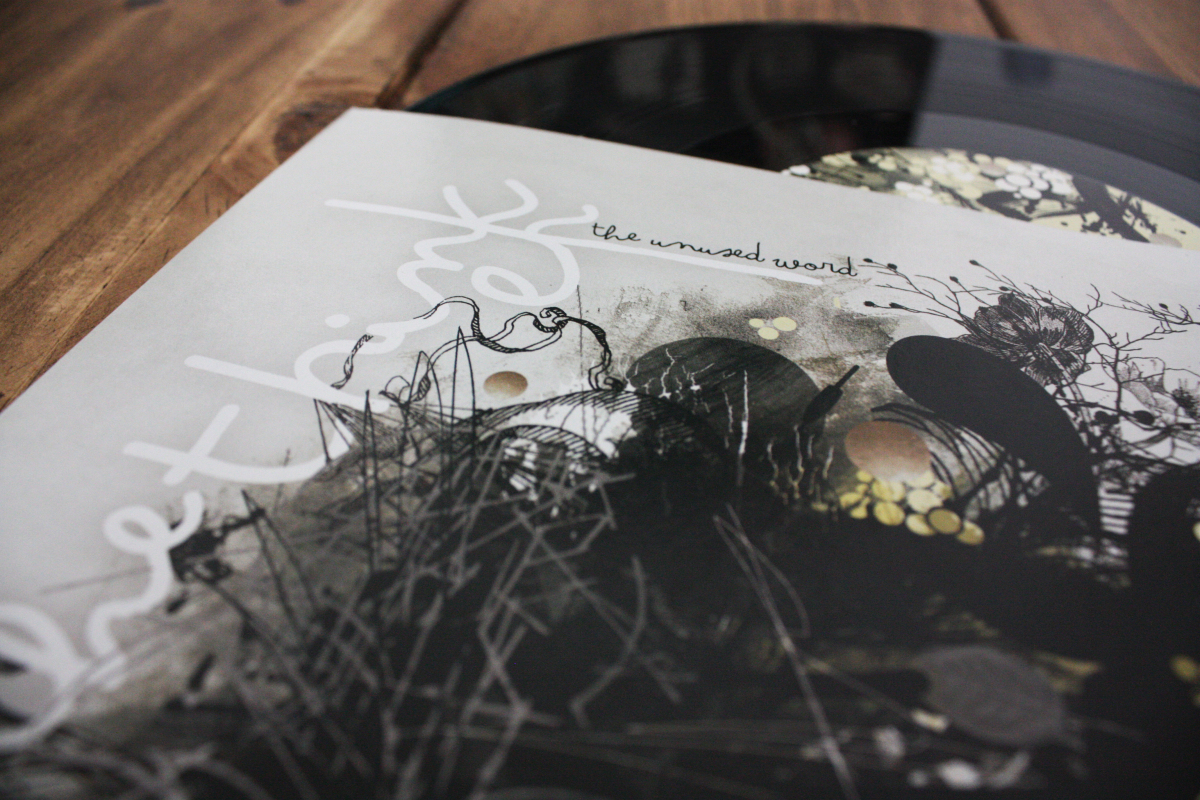 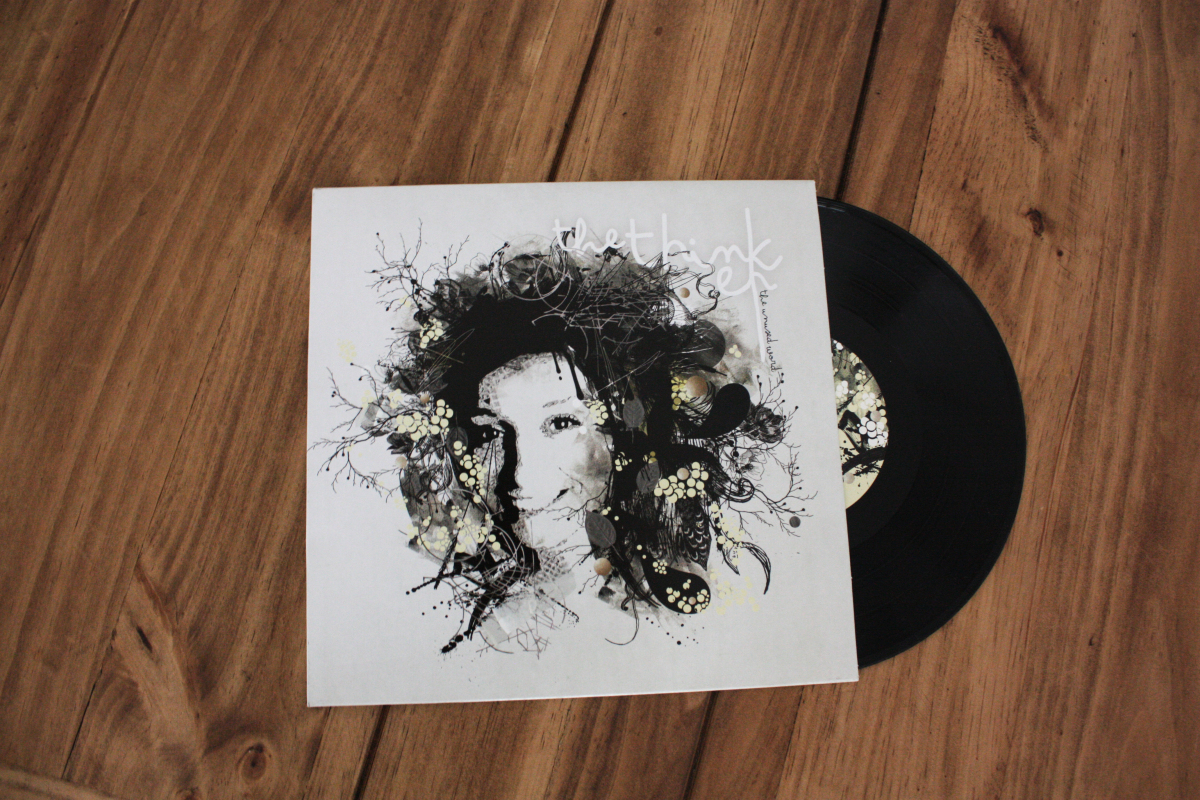 welcome the “think ep” by the unused word which had been released on duzz down san on october 6th, 2014. since her debut release was internationally widely received – especially in canada, england, south africa and germany. it is very likely that her new release will be again greeted with open arms and ears. i had the joy to do the artwork for duzz down san’s first lady. it has been released as limited edition 10inch vinyl & cd. you can also get your digital version here. 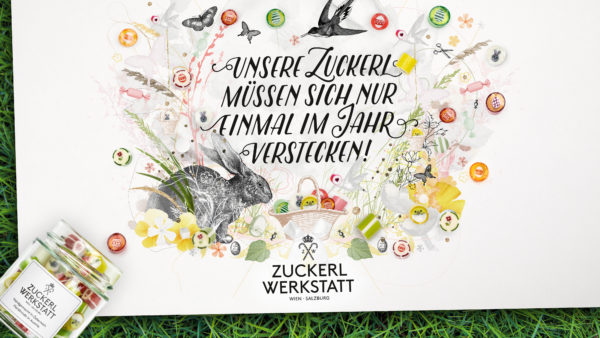 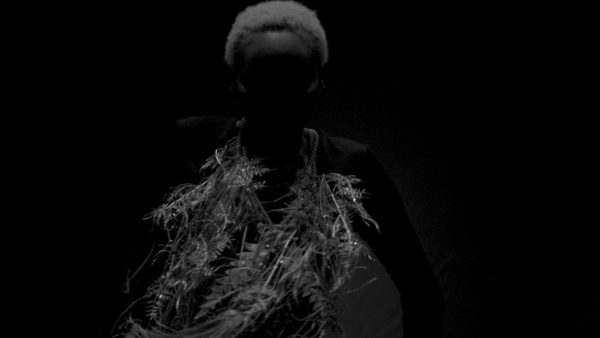 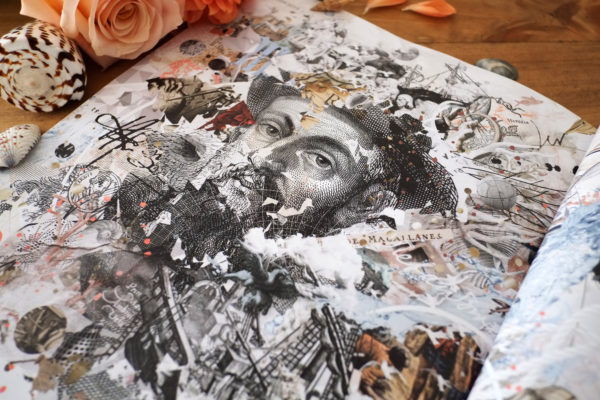 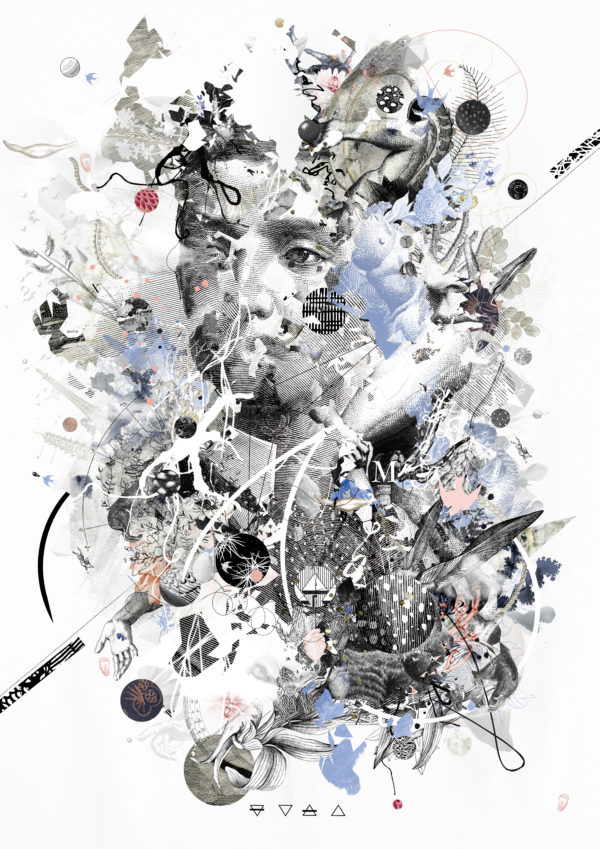 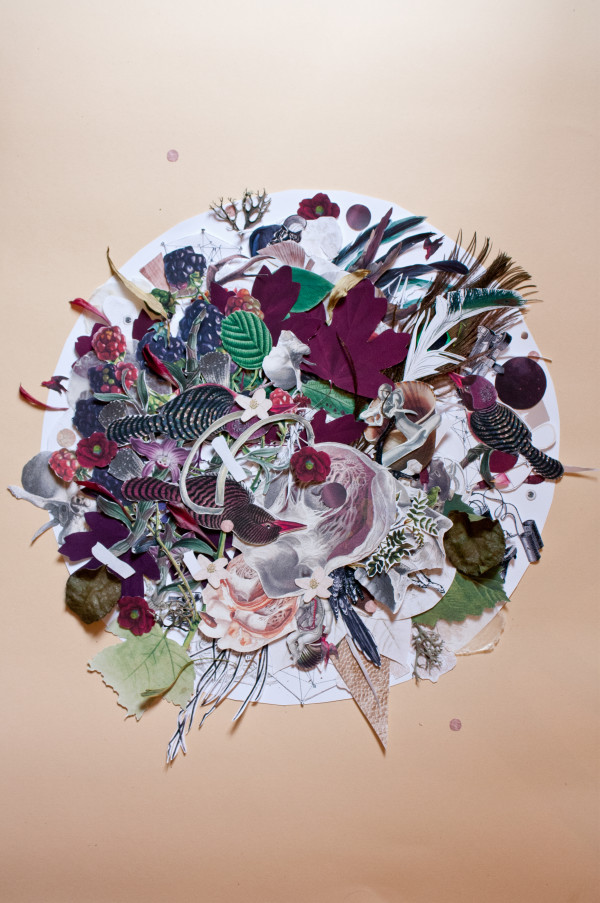 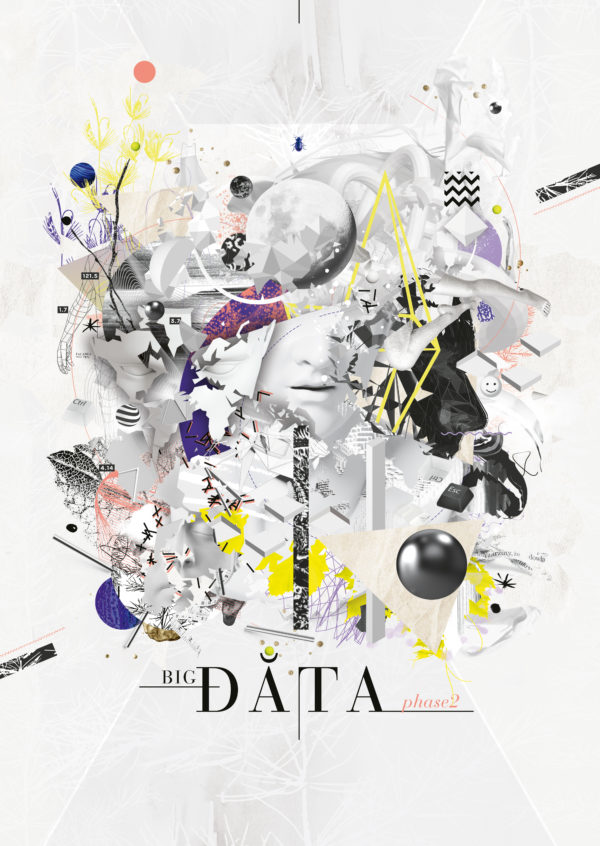