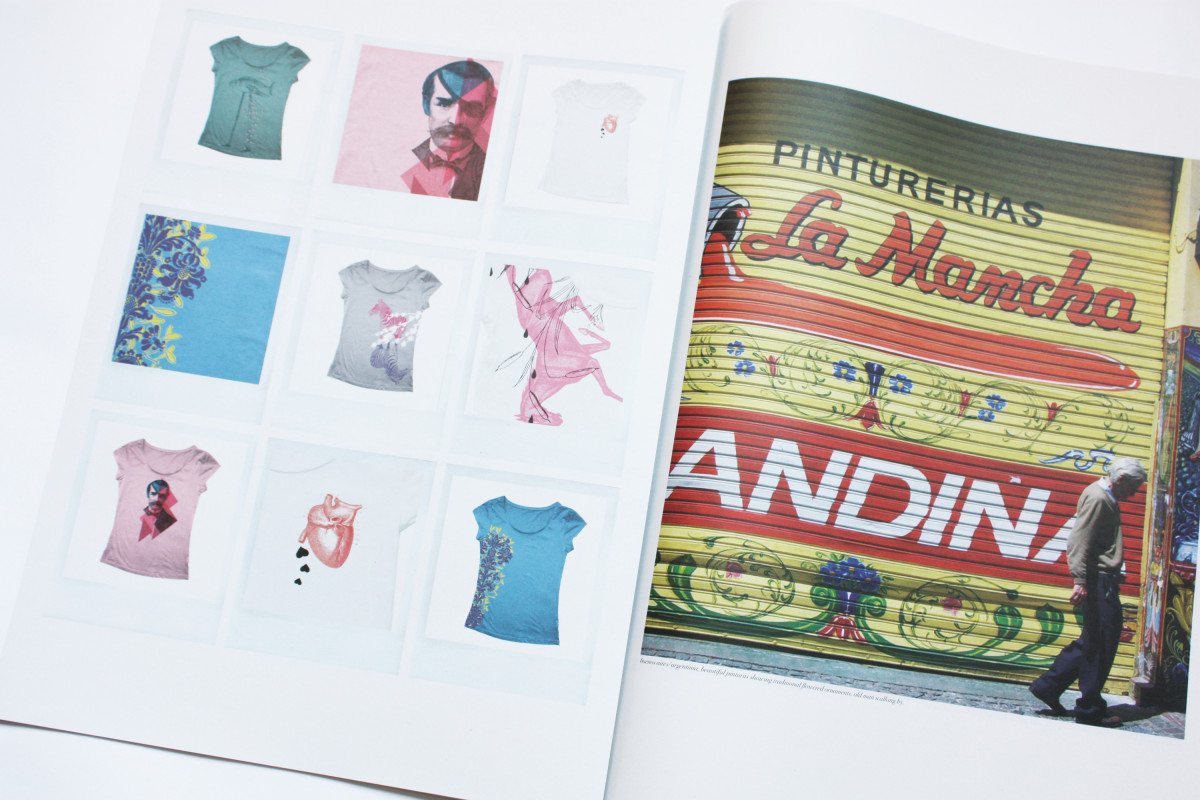 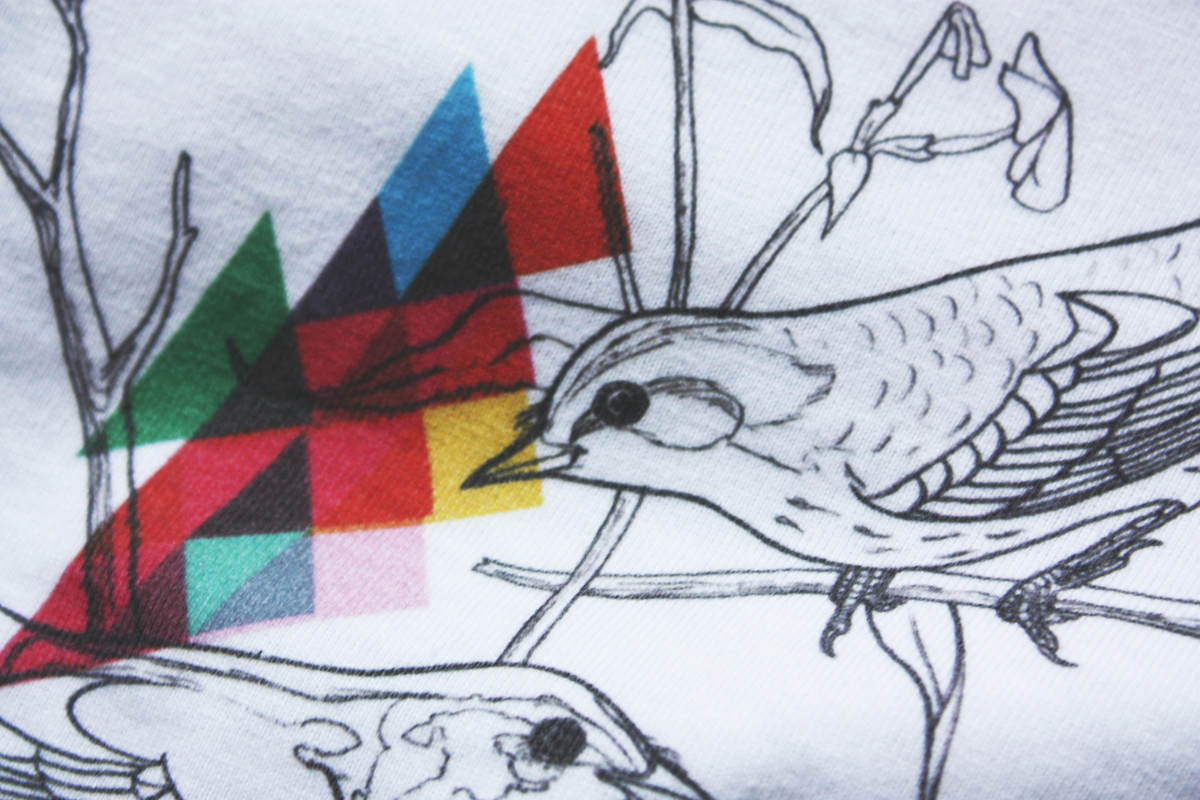 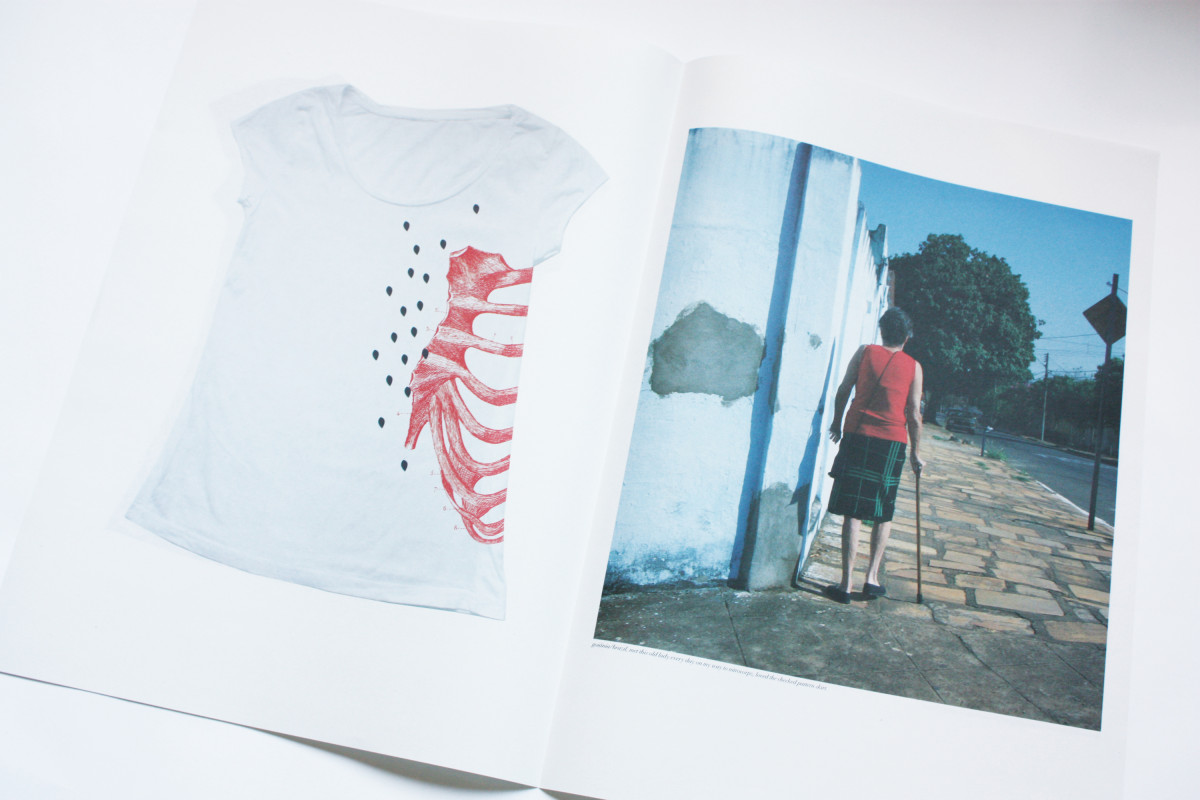 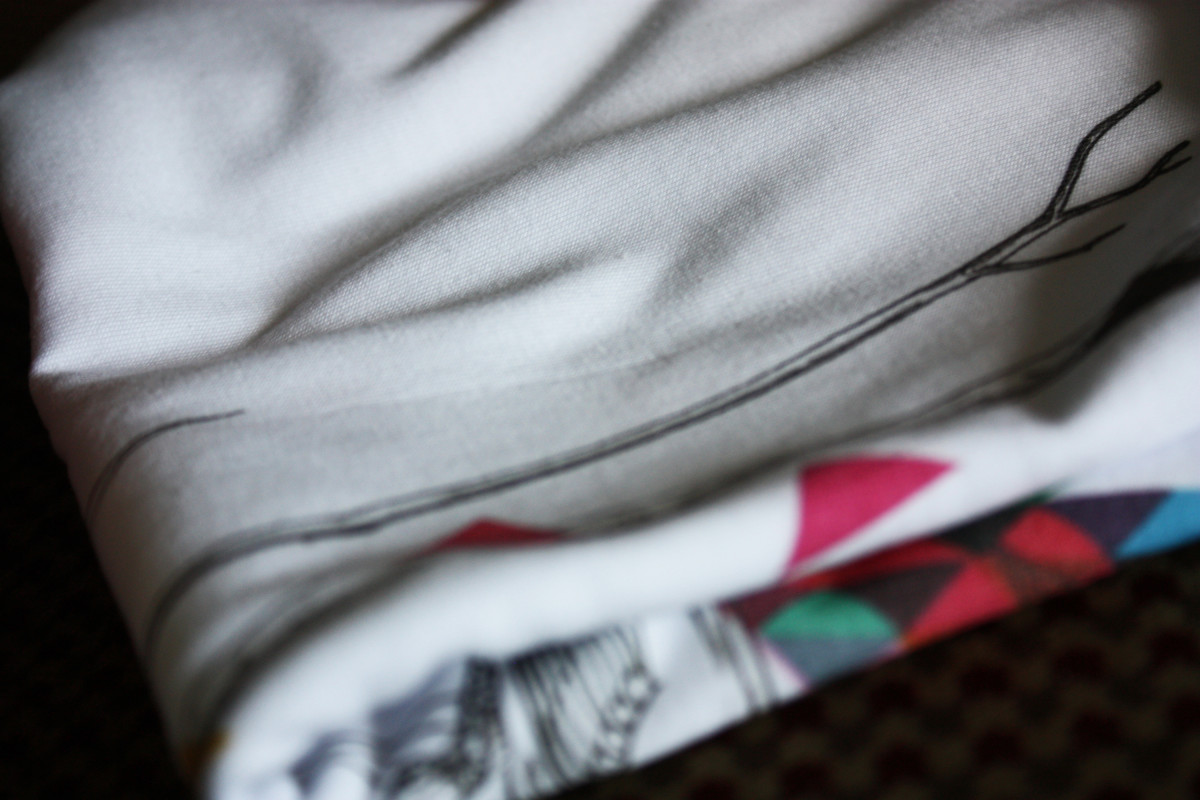 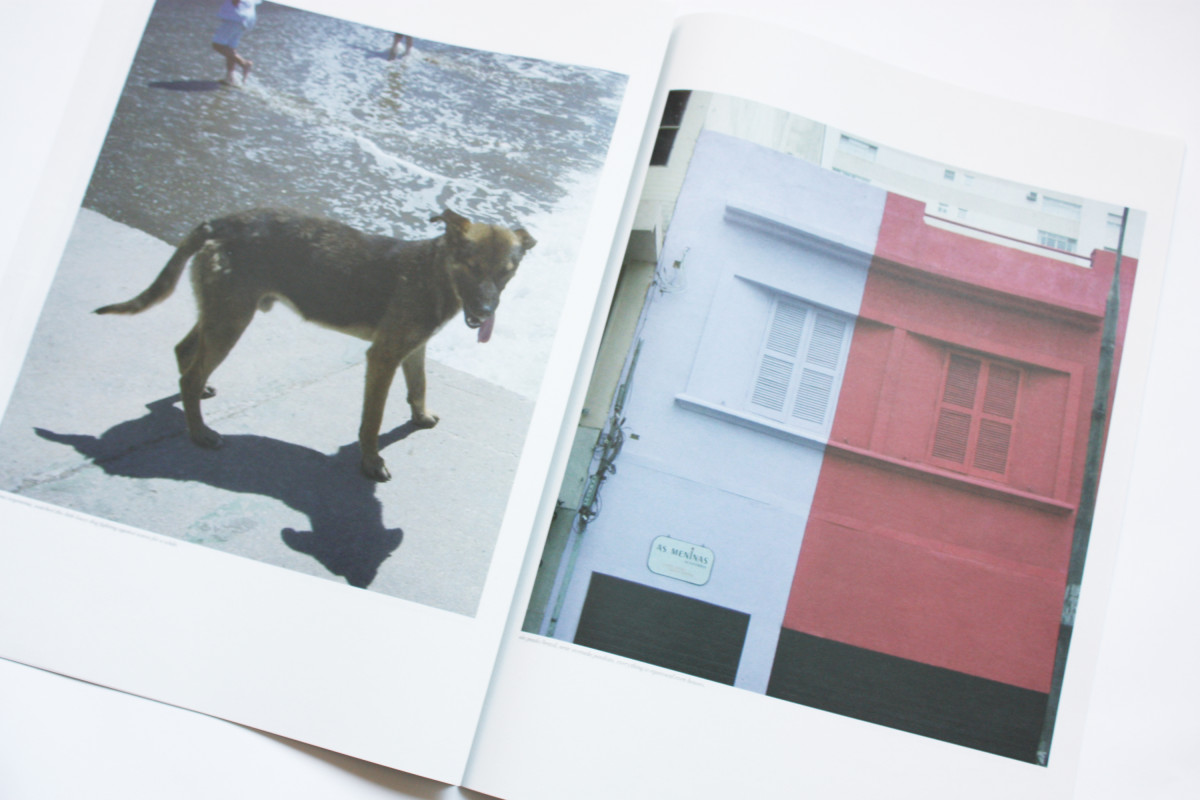 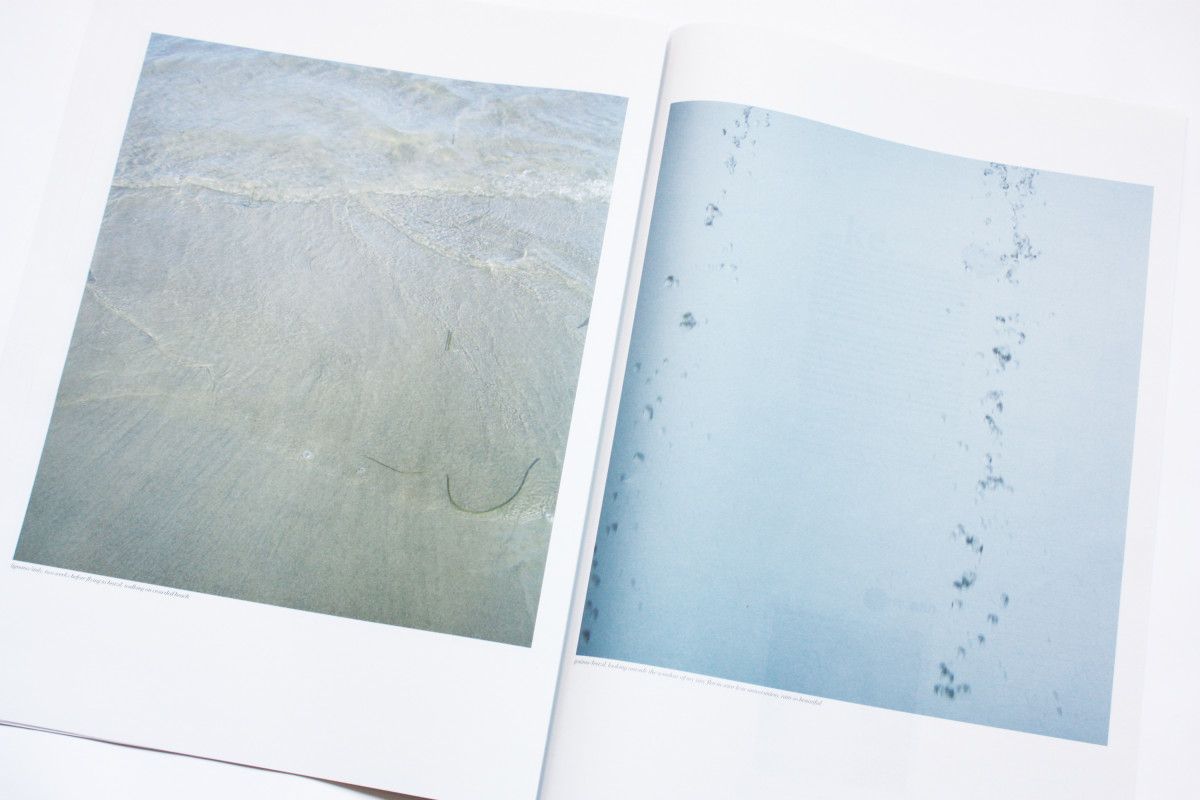 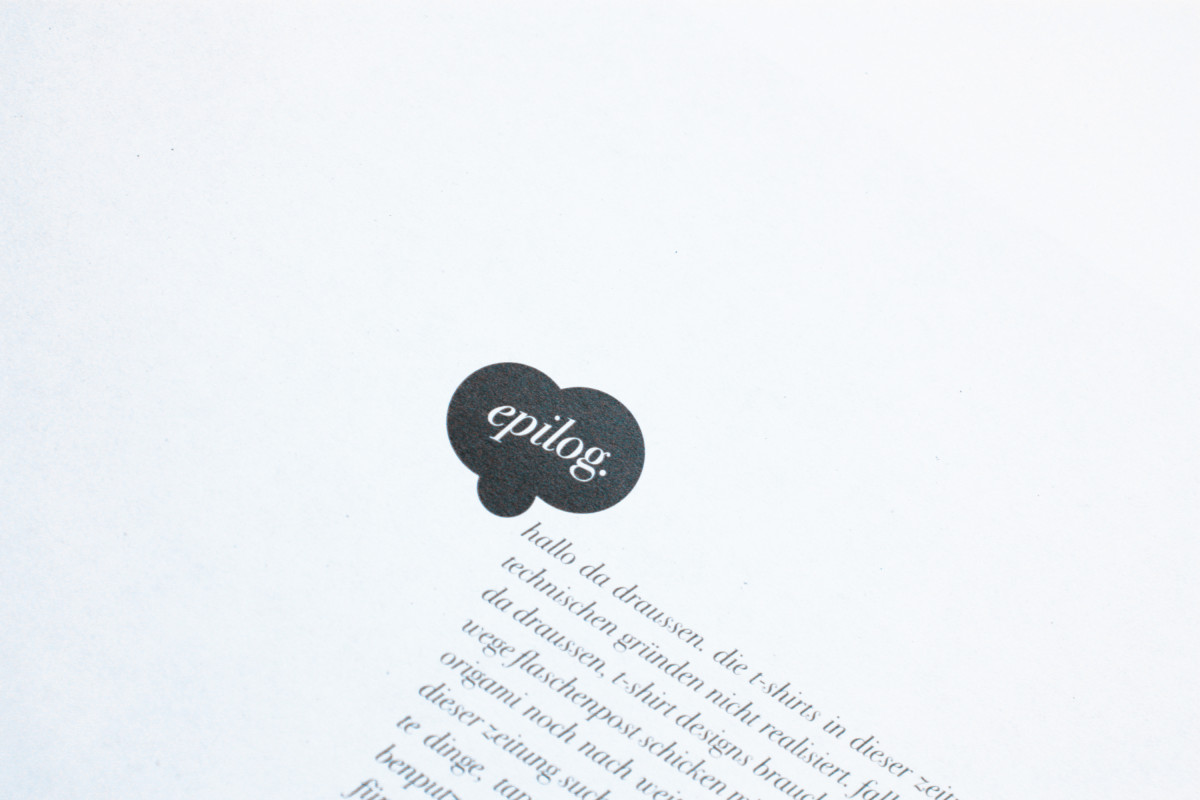 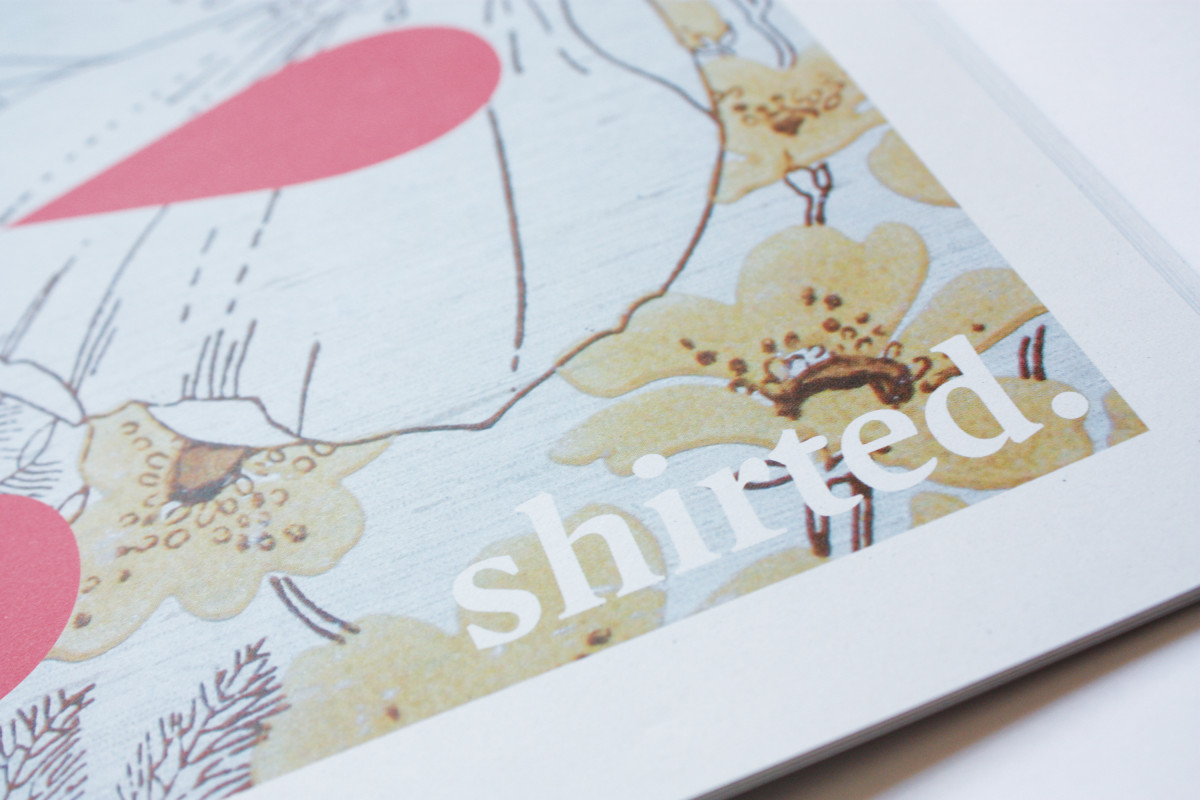 shirted. was made as part of my diploma thesis. “hüllen. über magie und schein der oberfläche t-shirt.” it’s a large-sized newspaper containing photography and t-shirt designs. each t-shirt is rooting from a snapshot and each photograph tells a story about a personal moment, its like dressing in moments and passing by others for another moment. the photography appears reserved and subtle as i try to keep up appearances on drab paper. also you first have to deconstruct the newspaper to distinguish the concept. its everything between disclosure and disguise. it contains a manual for making your own origami shirt. shirted was printed offset in an edition of 200 exemplars. accessorily i produced a mini edition of the bird-tee for girls.

about hüllen. equal a janus face, in theoretic, artistic and bilingual antagonism this work holds a veil over the apparent. dressed, hooded, touched? the present theory, illuminates the subject of matter diversified and without loosing focus and ground. beyond and among a cotton wooled surface. constant interplay holding the balance between disclosure and disguise but still magically attracted in this fluent flow of superabundance. where have all the donna quijotas and don quijotes of creation gone, fighting against superficialness instead of windmills. seems that there‘s no more rain in the clouds. the resignation manifests itself in this assignment but even this resignation can be beautiful. coincidential love for surfaces and depth transforms into pure awareness and a garment to a second skin. magically attracted, and dressed within aura, but be aware, appearances are deceiving. to say the list, appearances want to be kept up. Only by means of disguise and profound deepness of surfaces the fascination and shine appears.

here’s a small lineup of images of the final thesis package including “shirted.” the practical part of my diplomathesis and a girls-tee.
i still have some exemplars of the newspaper and also some shirts left. just say salut or stop by at my studio. 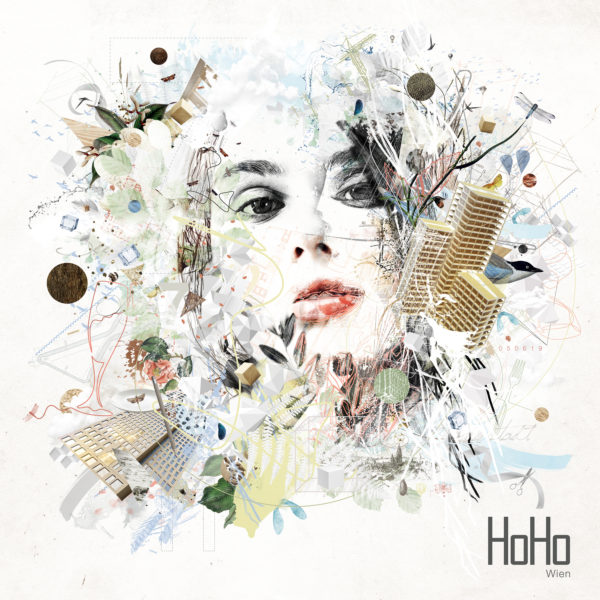 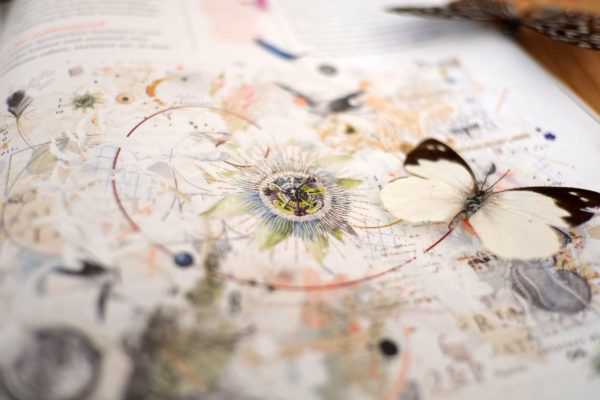 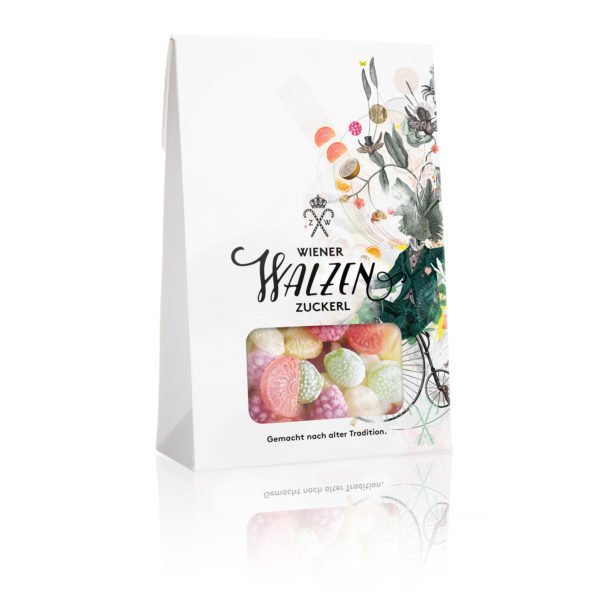 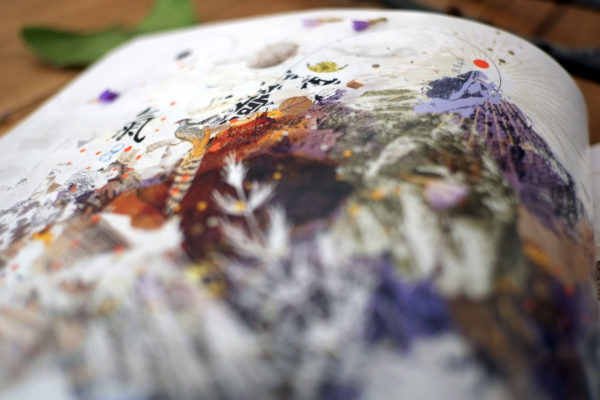 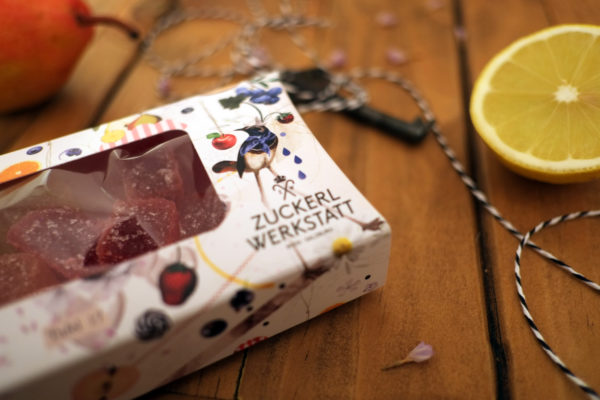 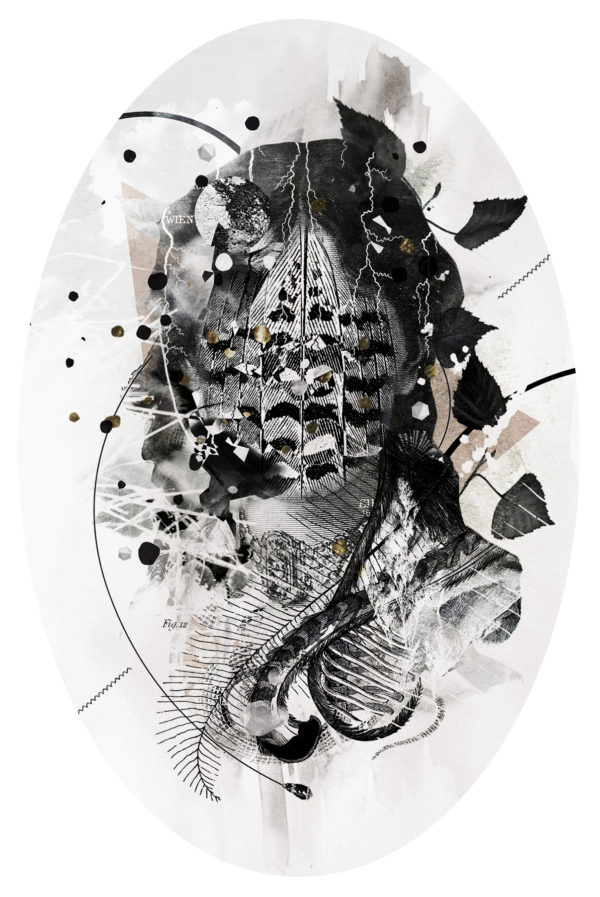